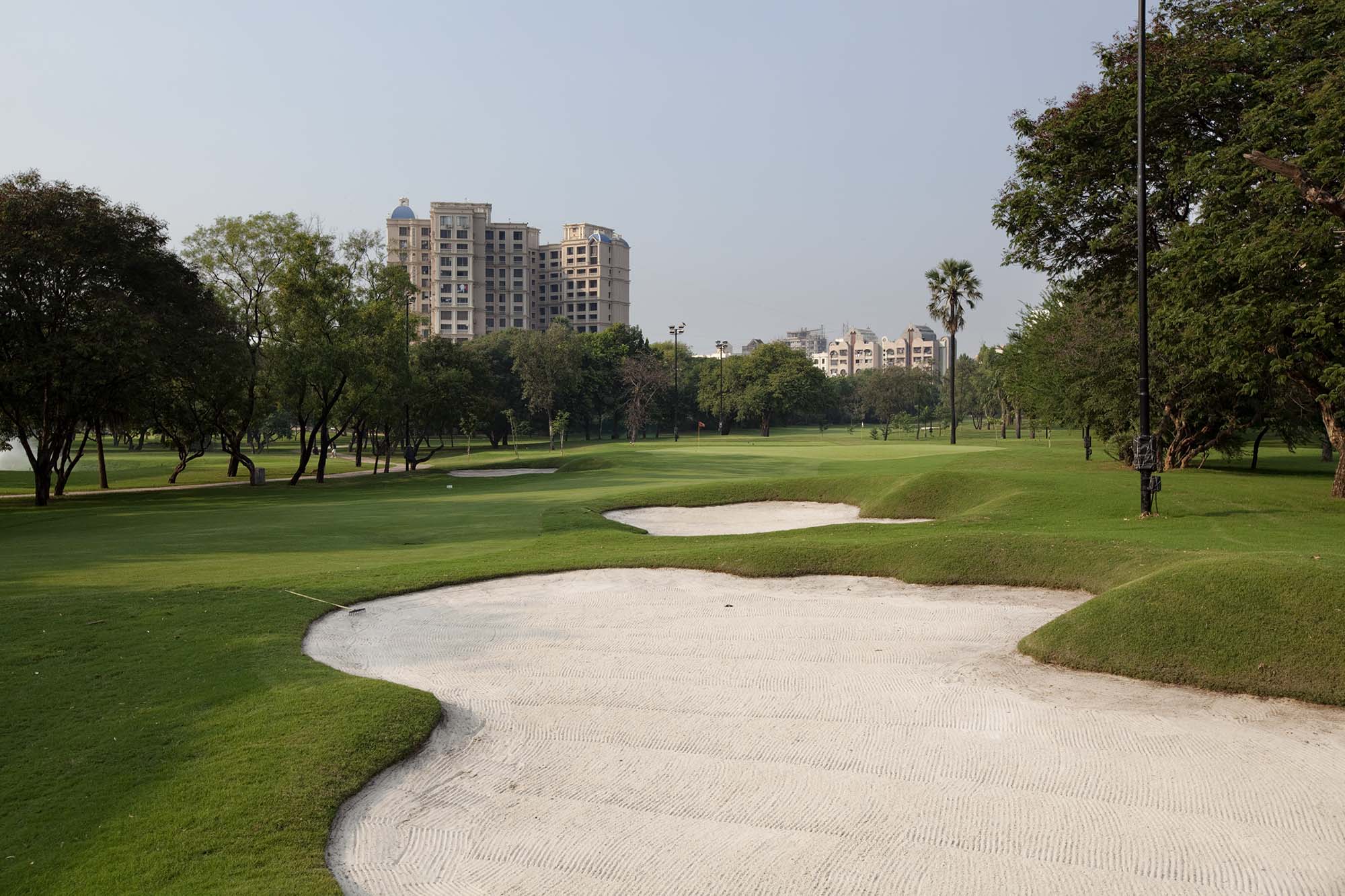 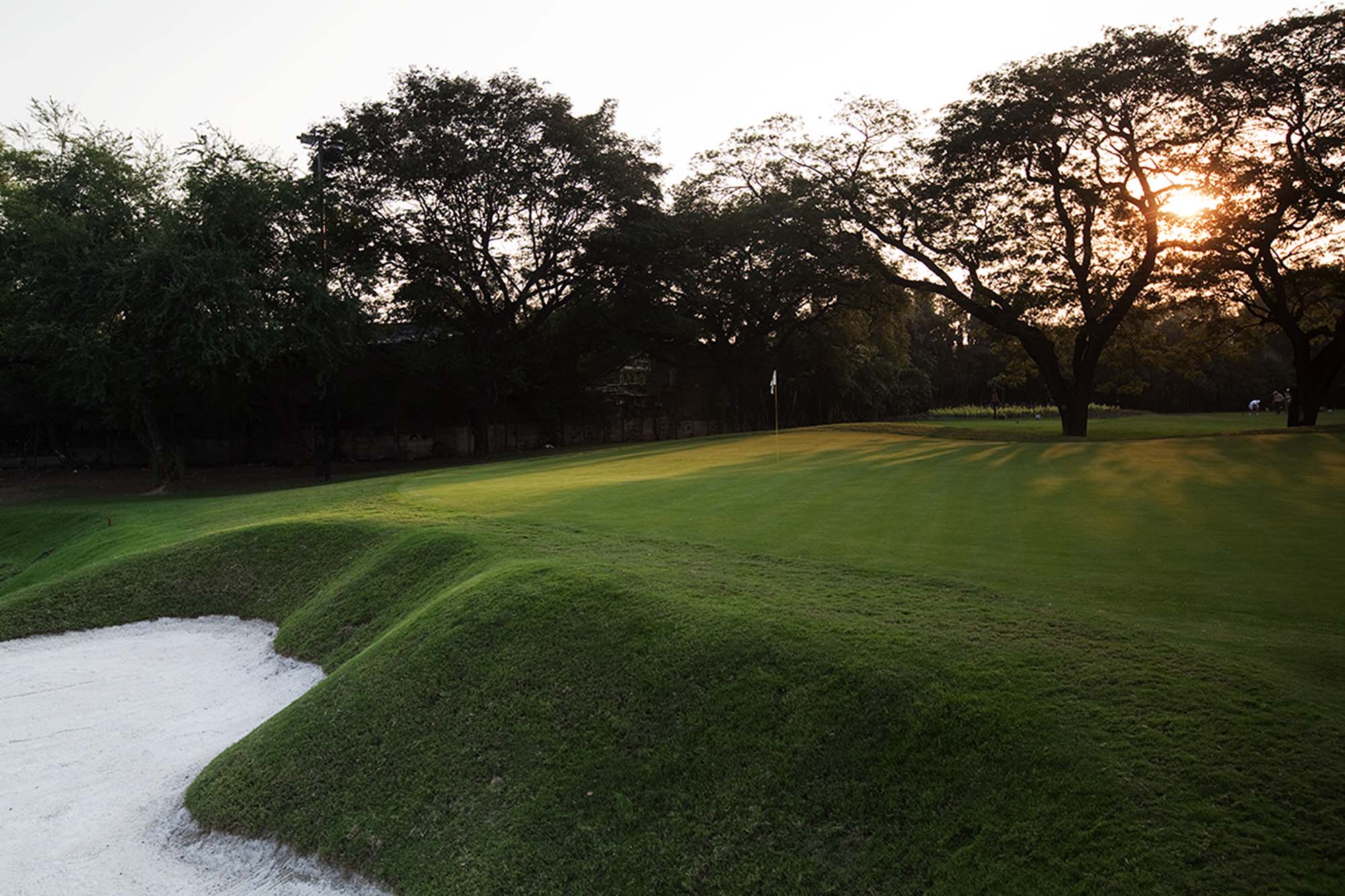 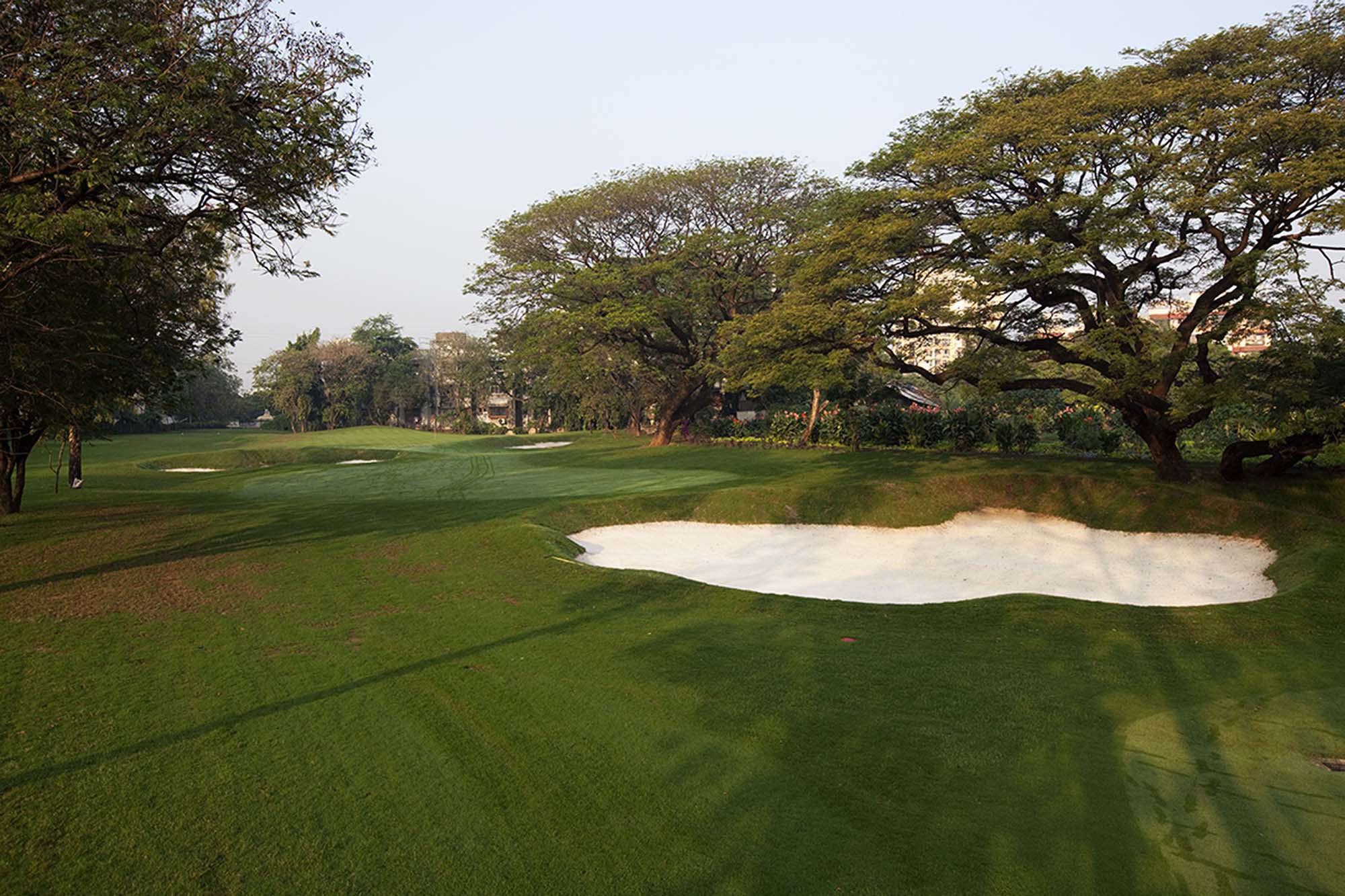 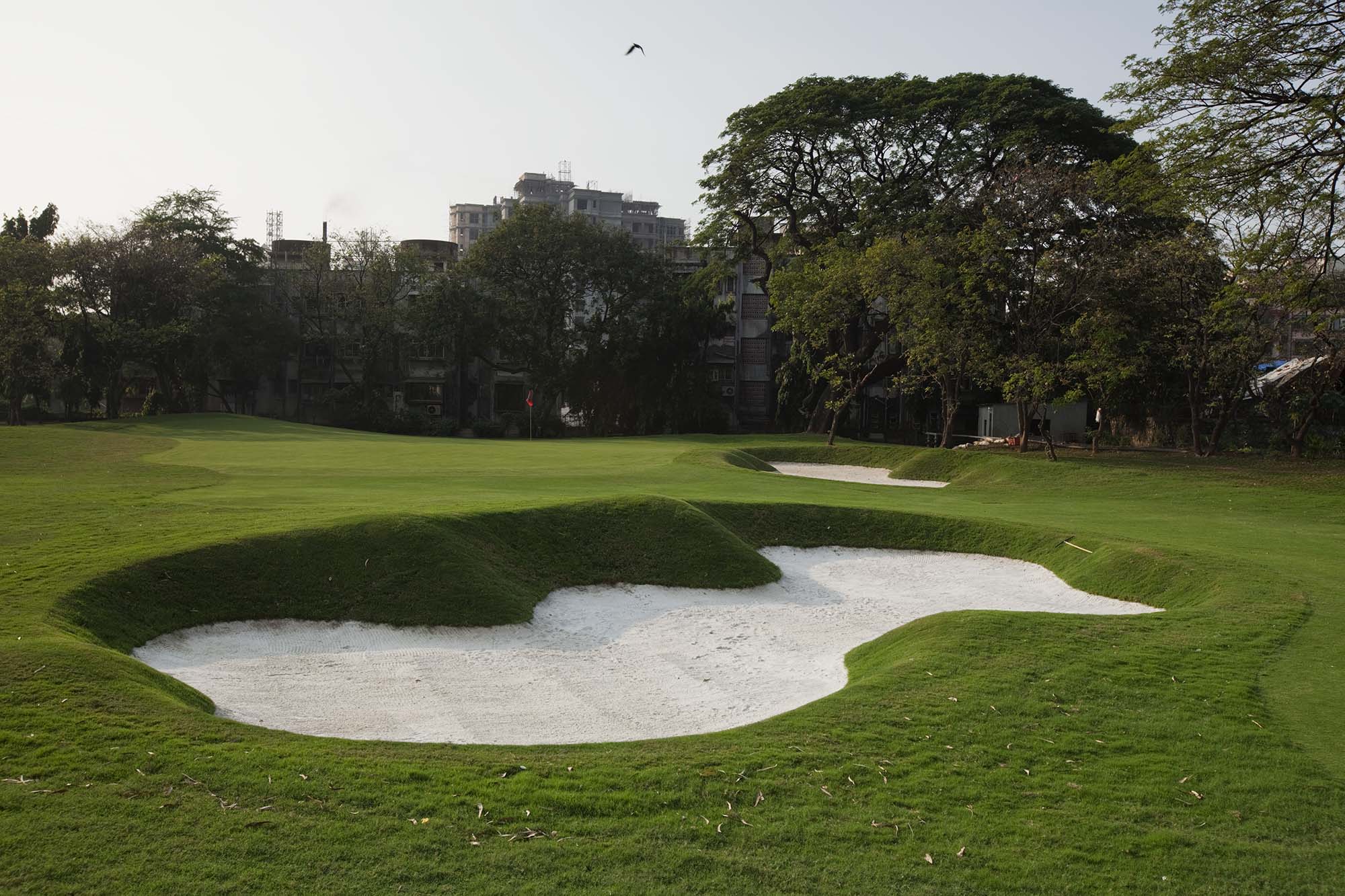 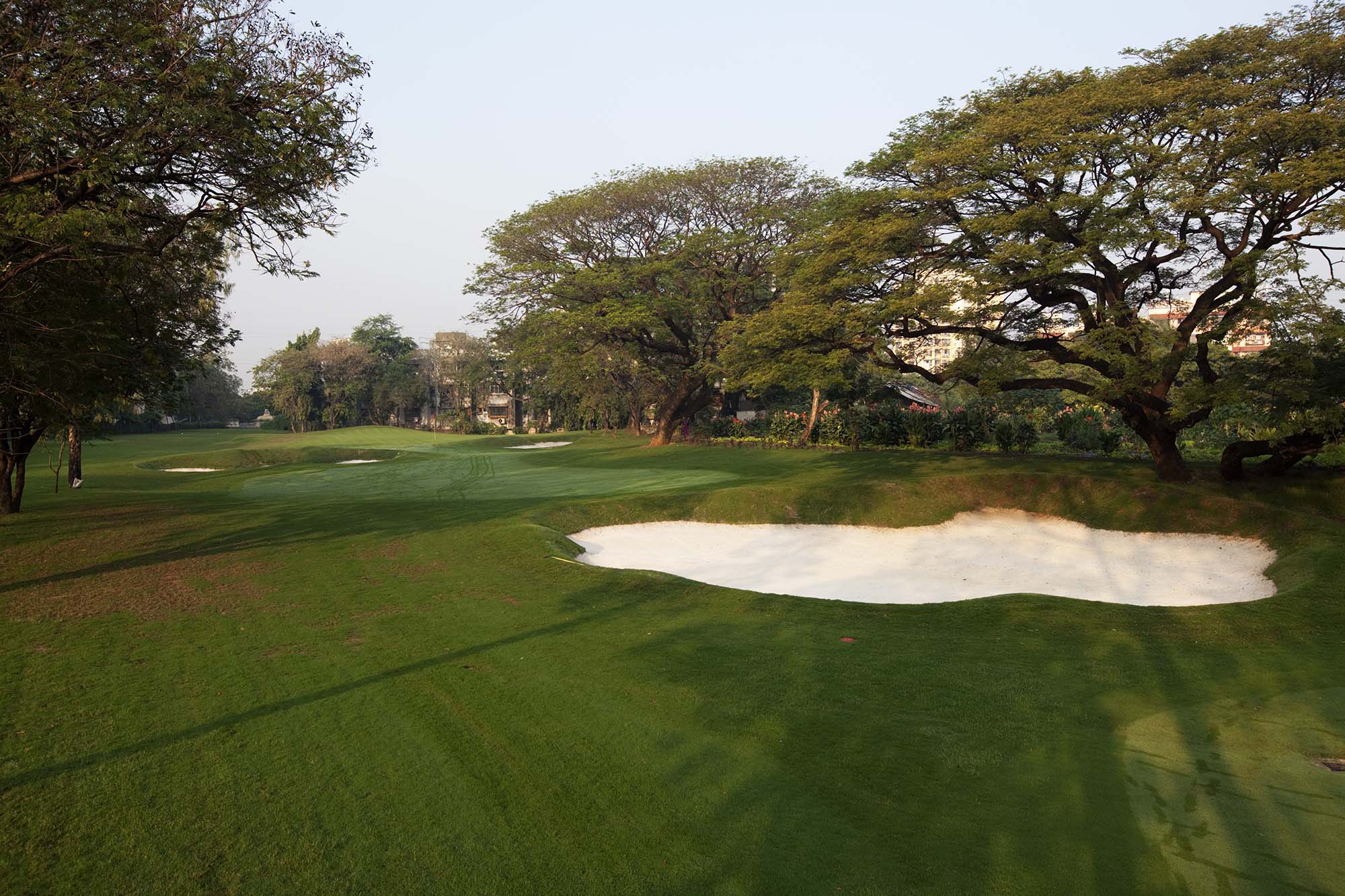 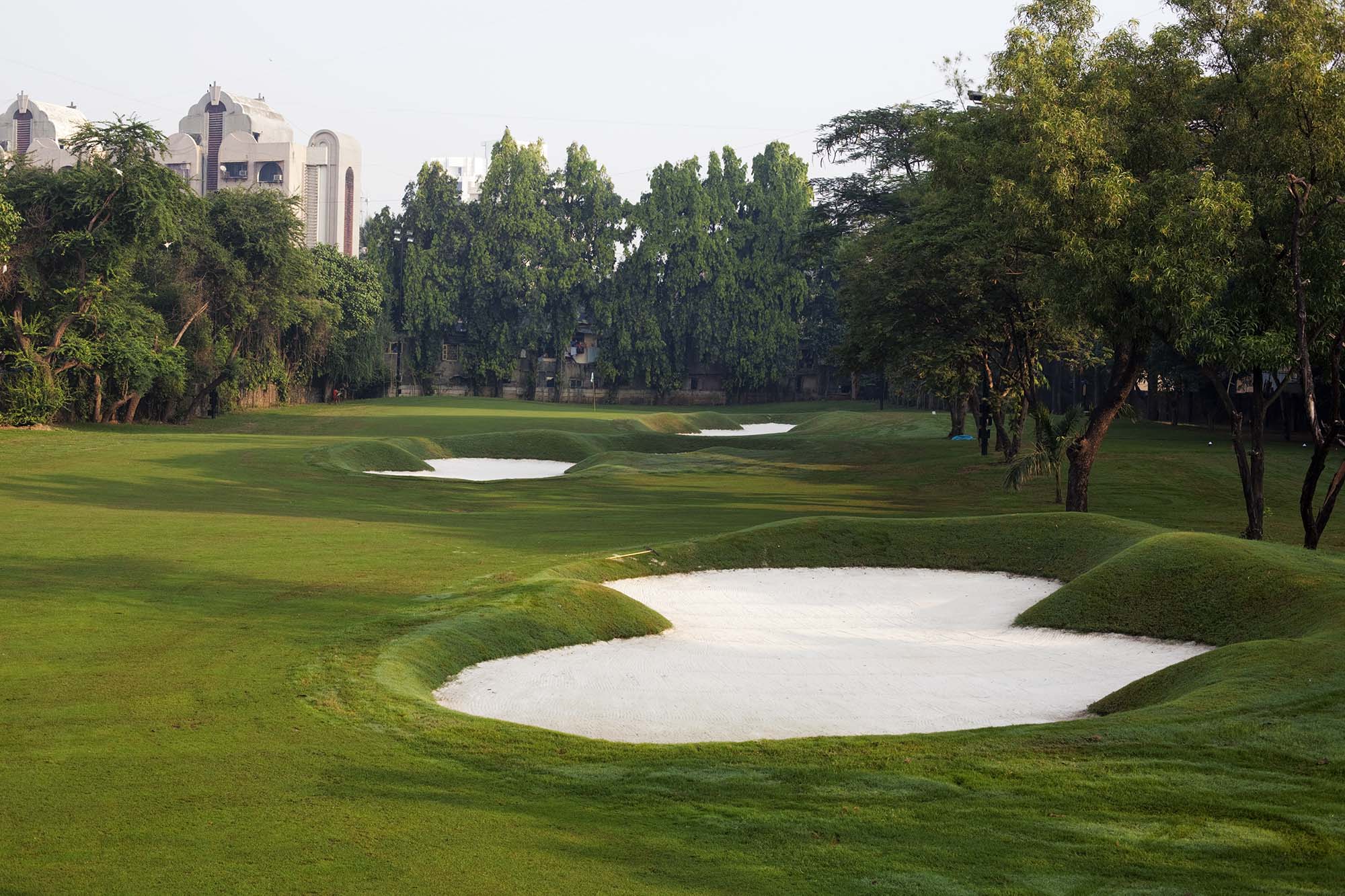 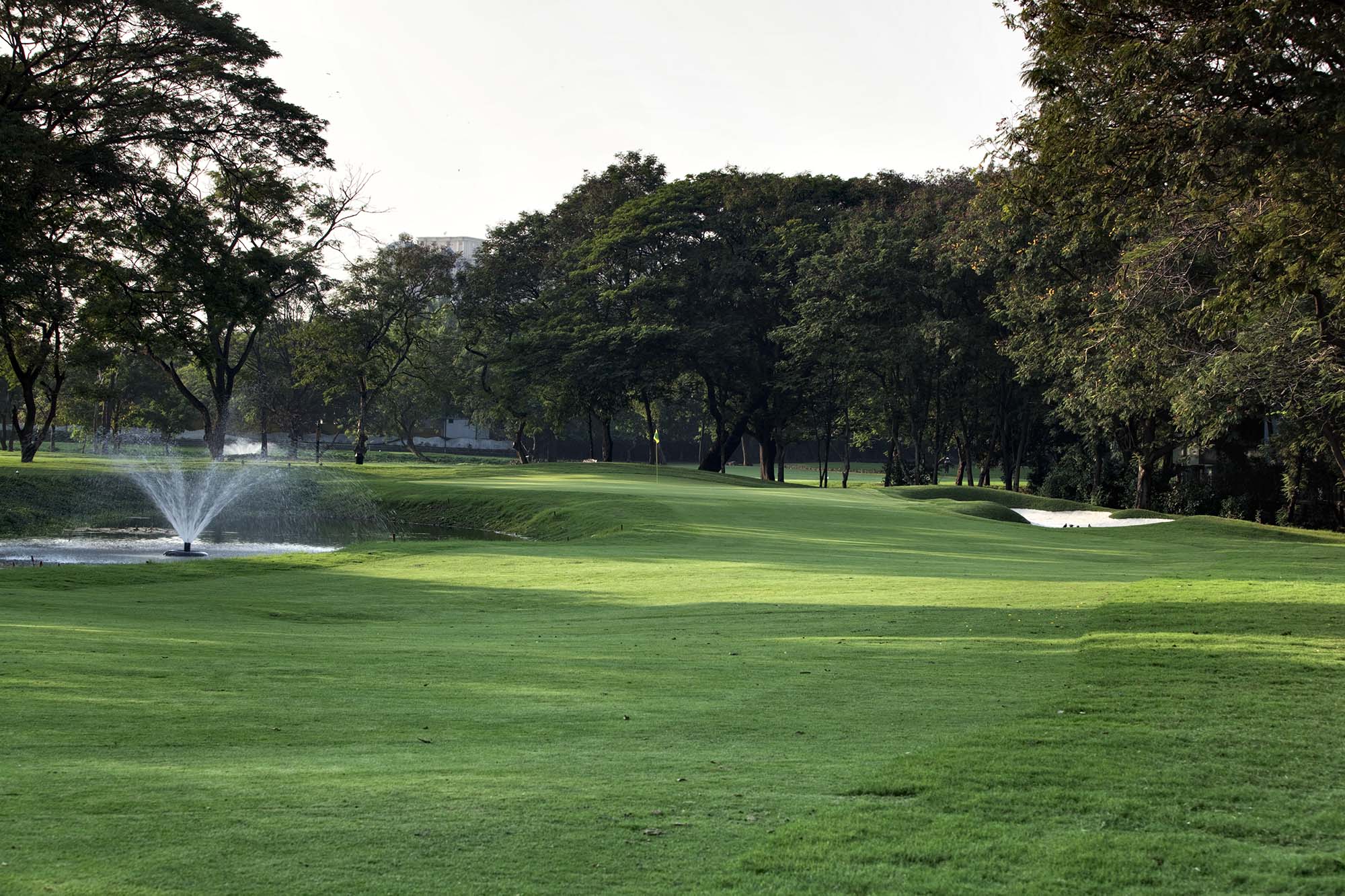 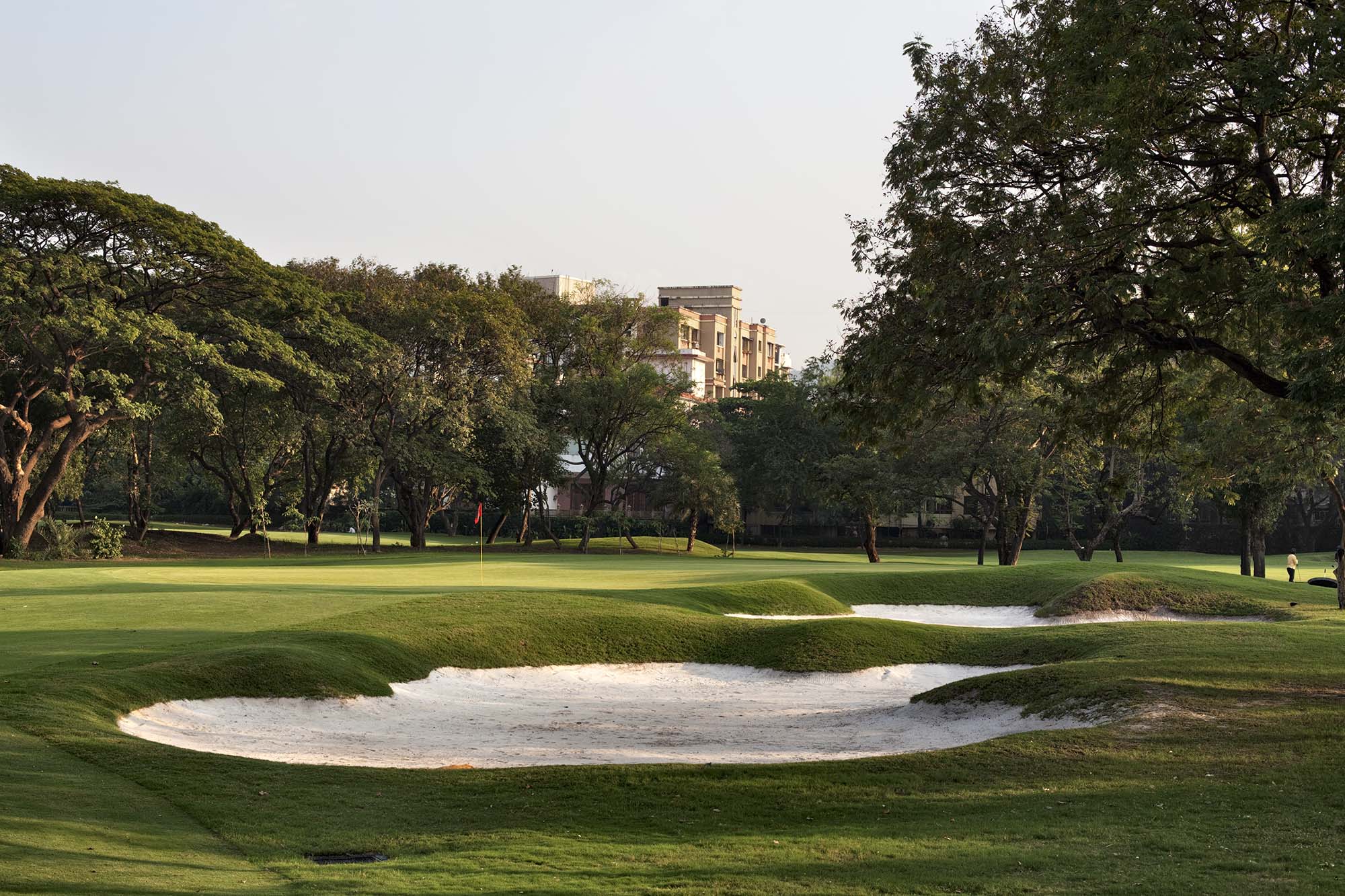 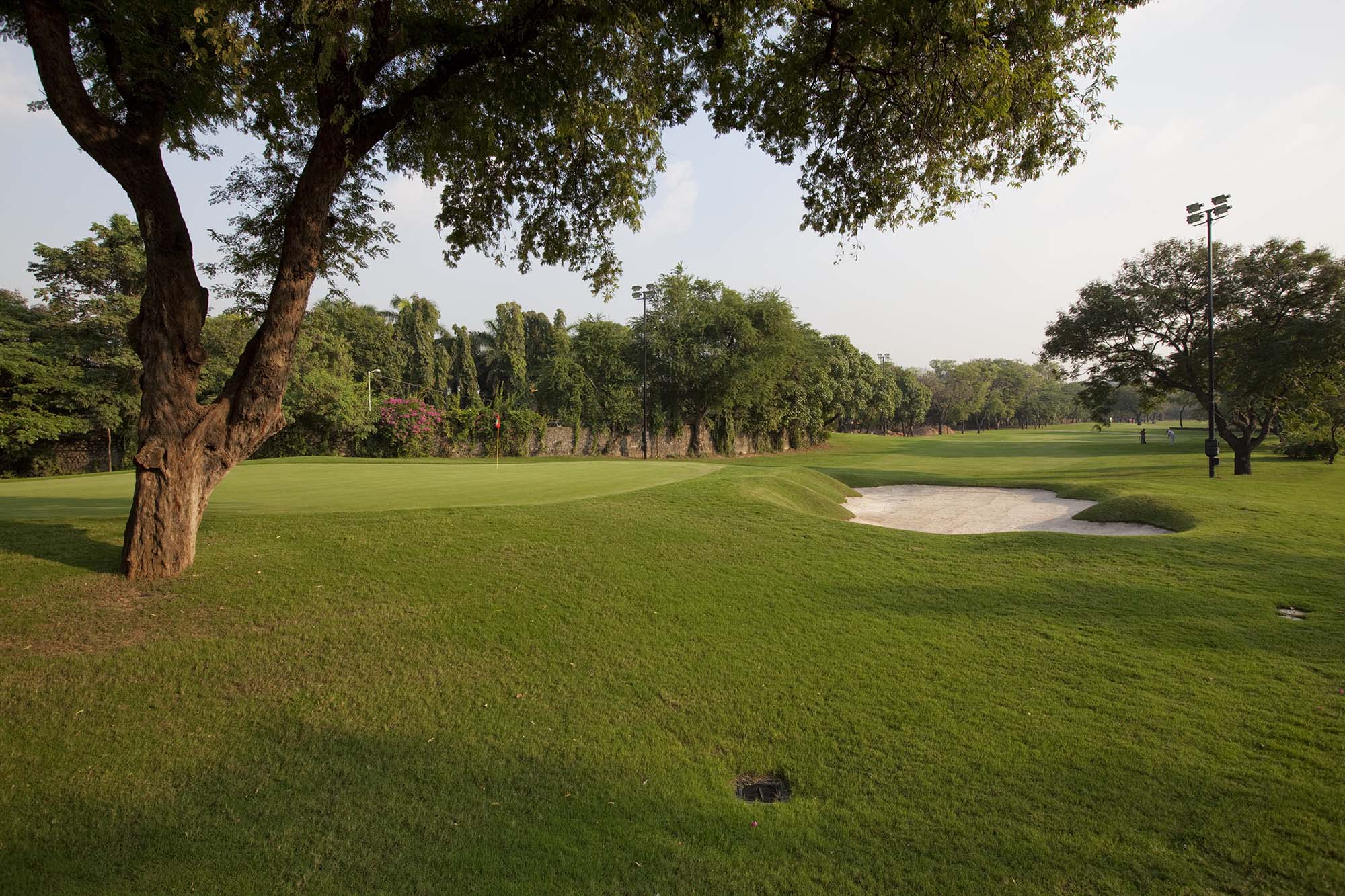 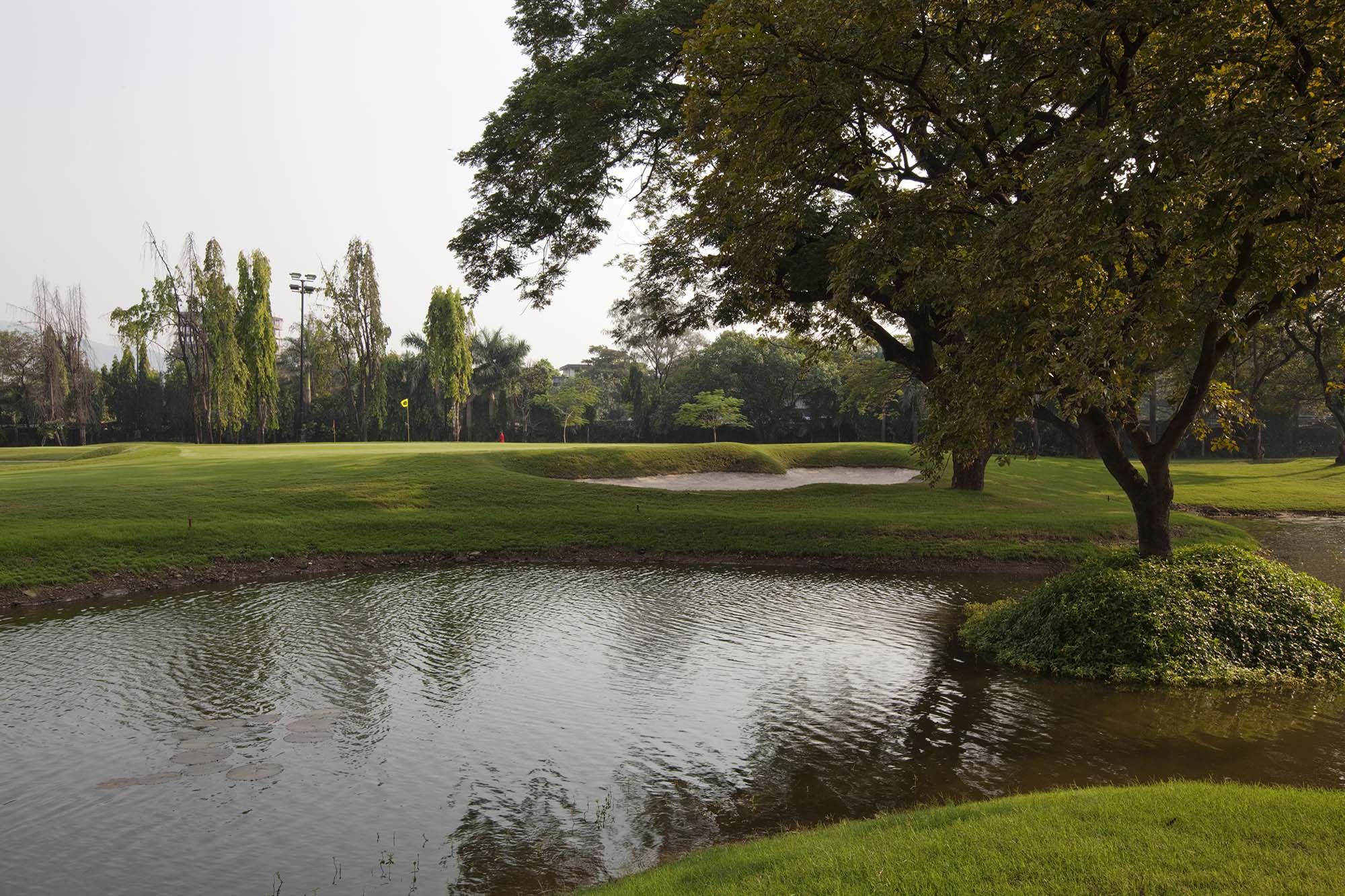 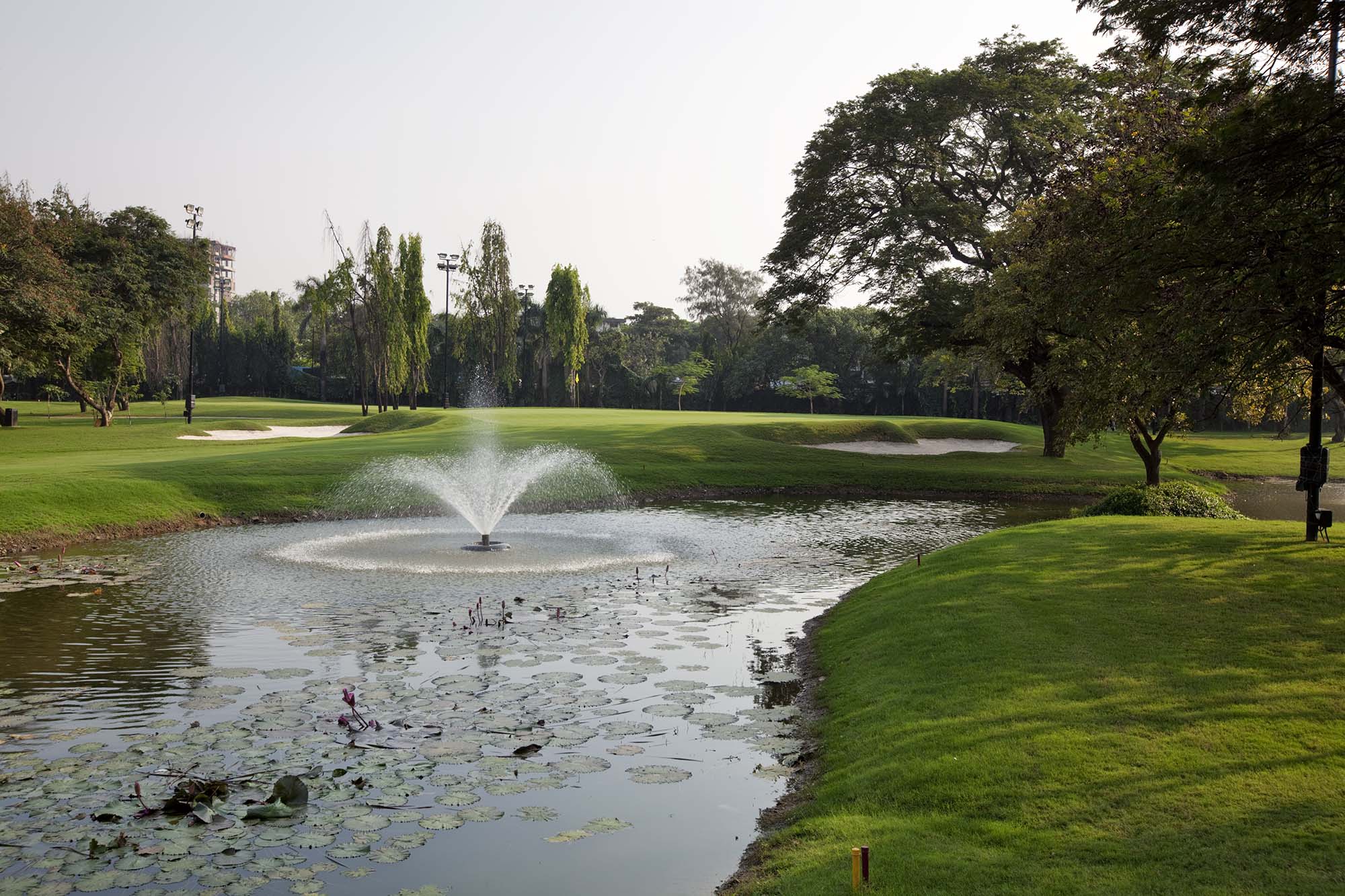 classic golf on a tight site

The Bombay Presidency Golf Club (BPGC) was established in 1927 and is currently the most sought after golf membership in Mumbai.

Originally in the Bombay countryside, the eternal city of India has spread out to completely surround the par-70 golf course. Always a prestigous club, it is now occupying prime real estate in Mumbai. It was a traditional course in the British Colonial mould, with beautiful mature trees but otherwise flat and fairly featureless.

In 1996 N&H were commissioned to prepare a total renovation plan for the golf course which eventually commenced in 2007 with 9 holes being renovated at a time.The main goals of the project were to improve the drainage in the fairways and improve the putting surfaces while keeping the traditional look and feel of the golf course.

All greens have been rebuild in the push-up style with new Platimum Paspalum used for grassing. Fairways have an extensive drainage system and are sand capped. The first 9 holes opened in May 2009 with praise being recieved from both members and the wider Indian golfing community. The second nine holes will opened in October 2009.