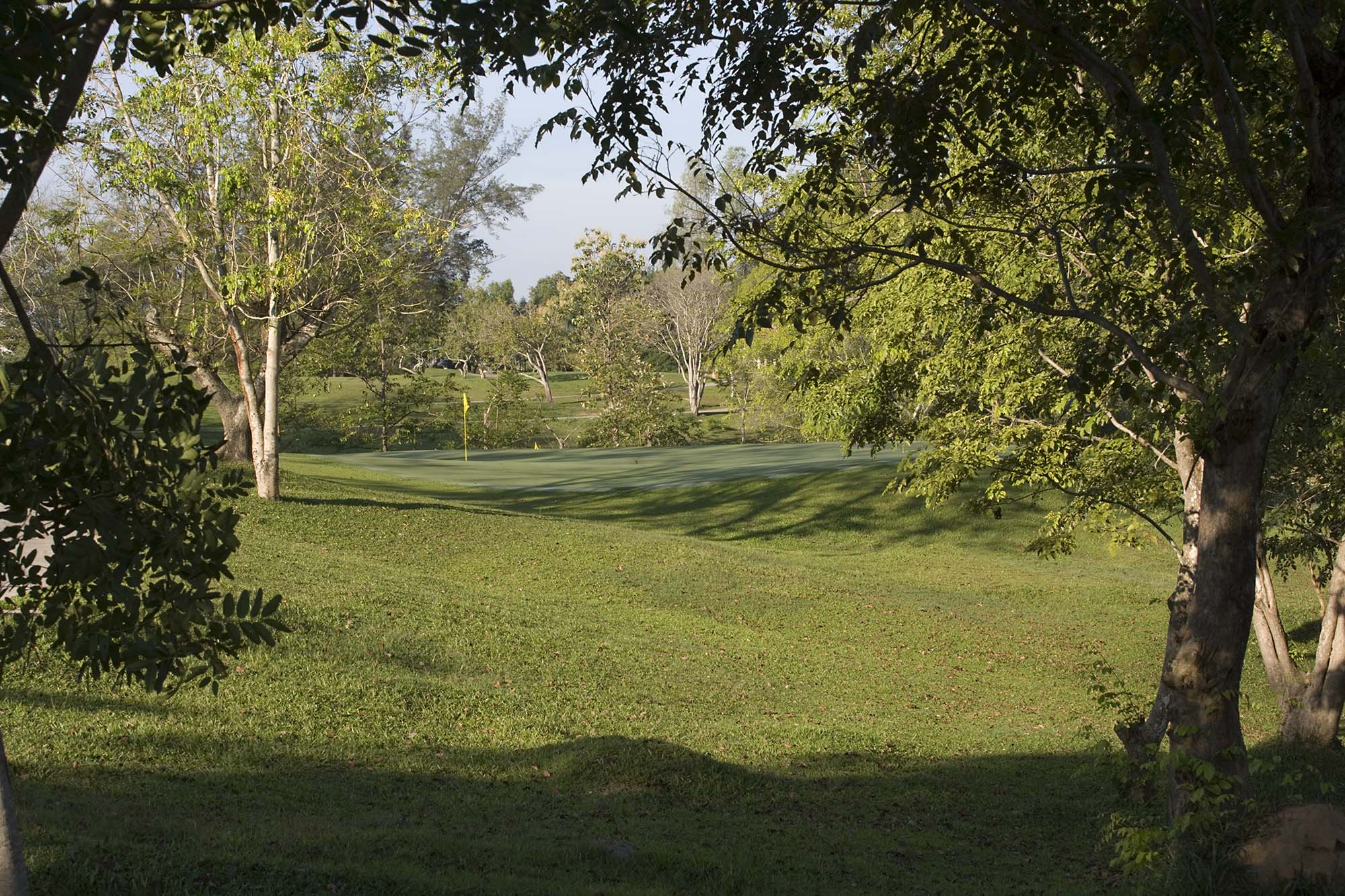 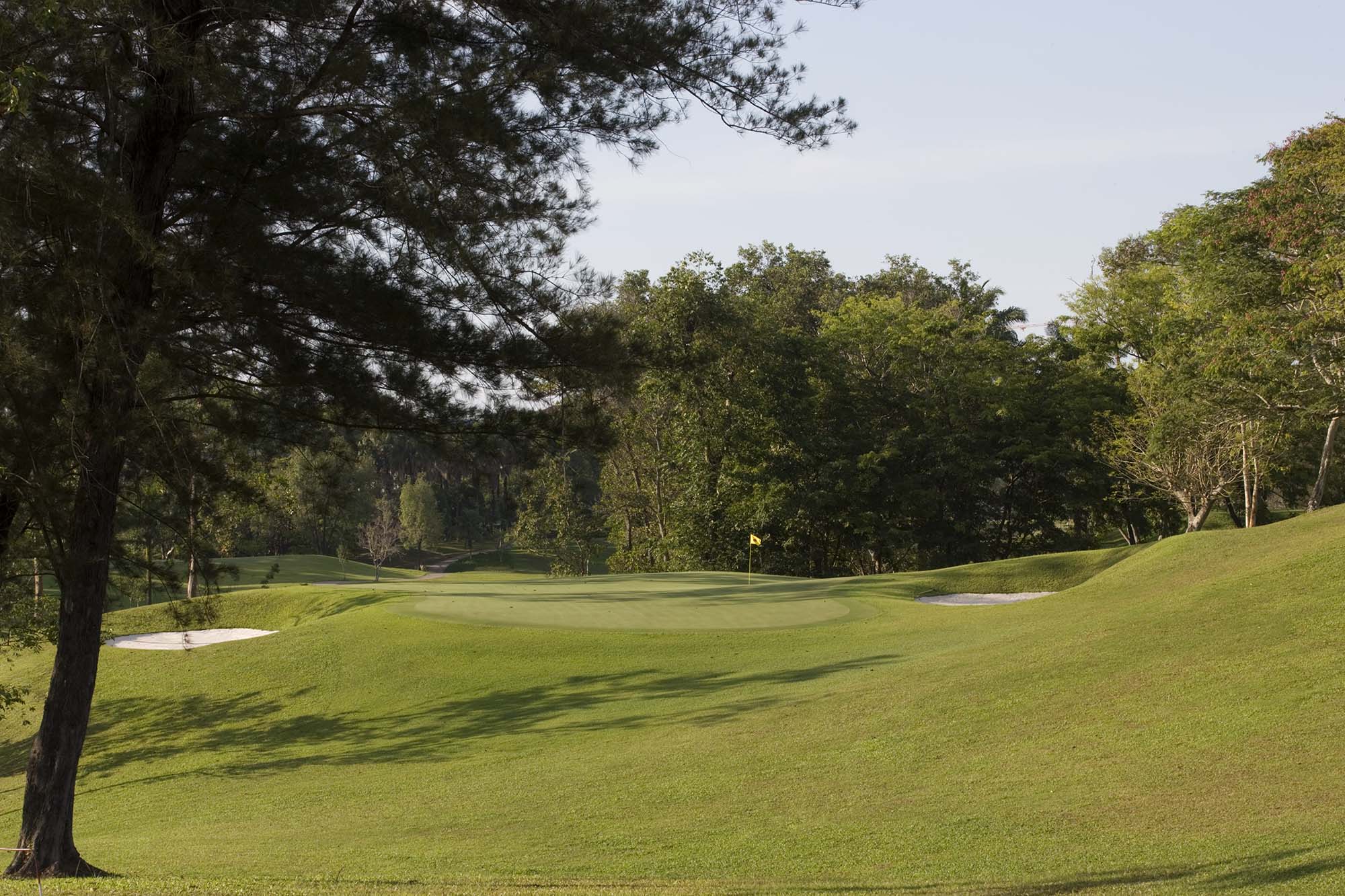 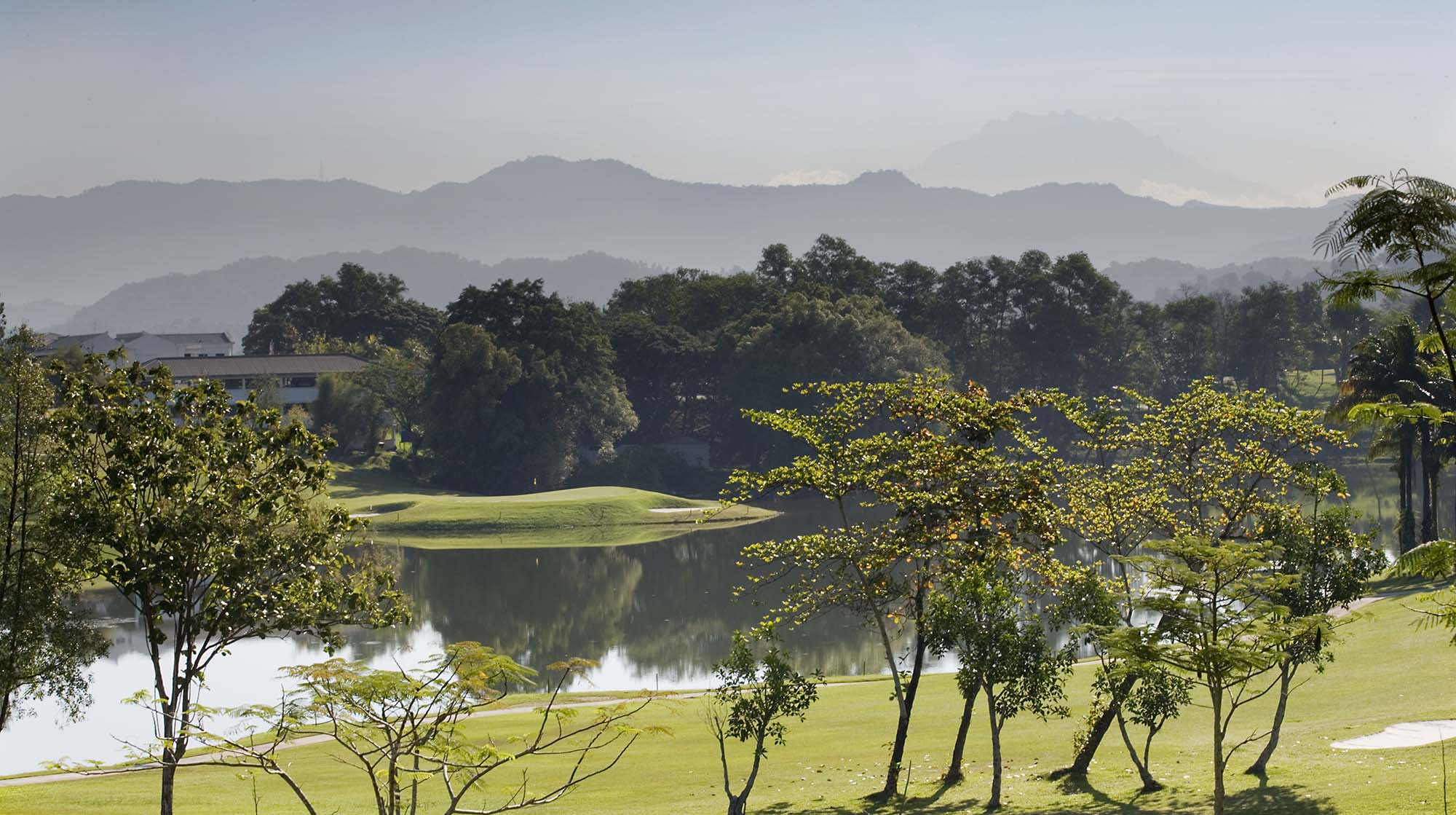 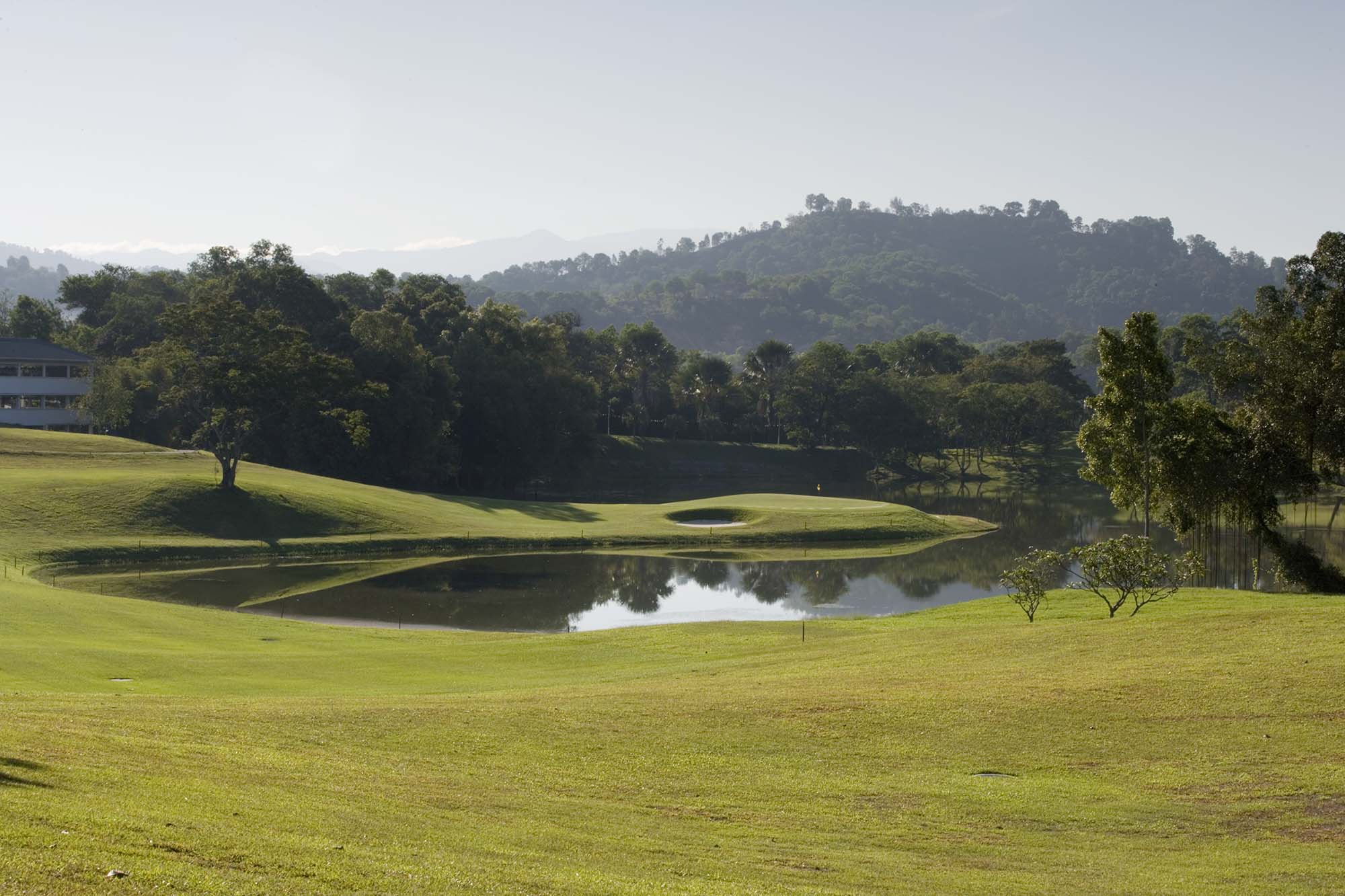 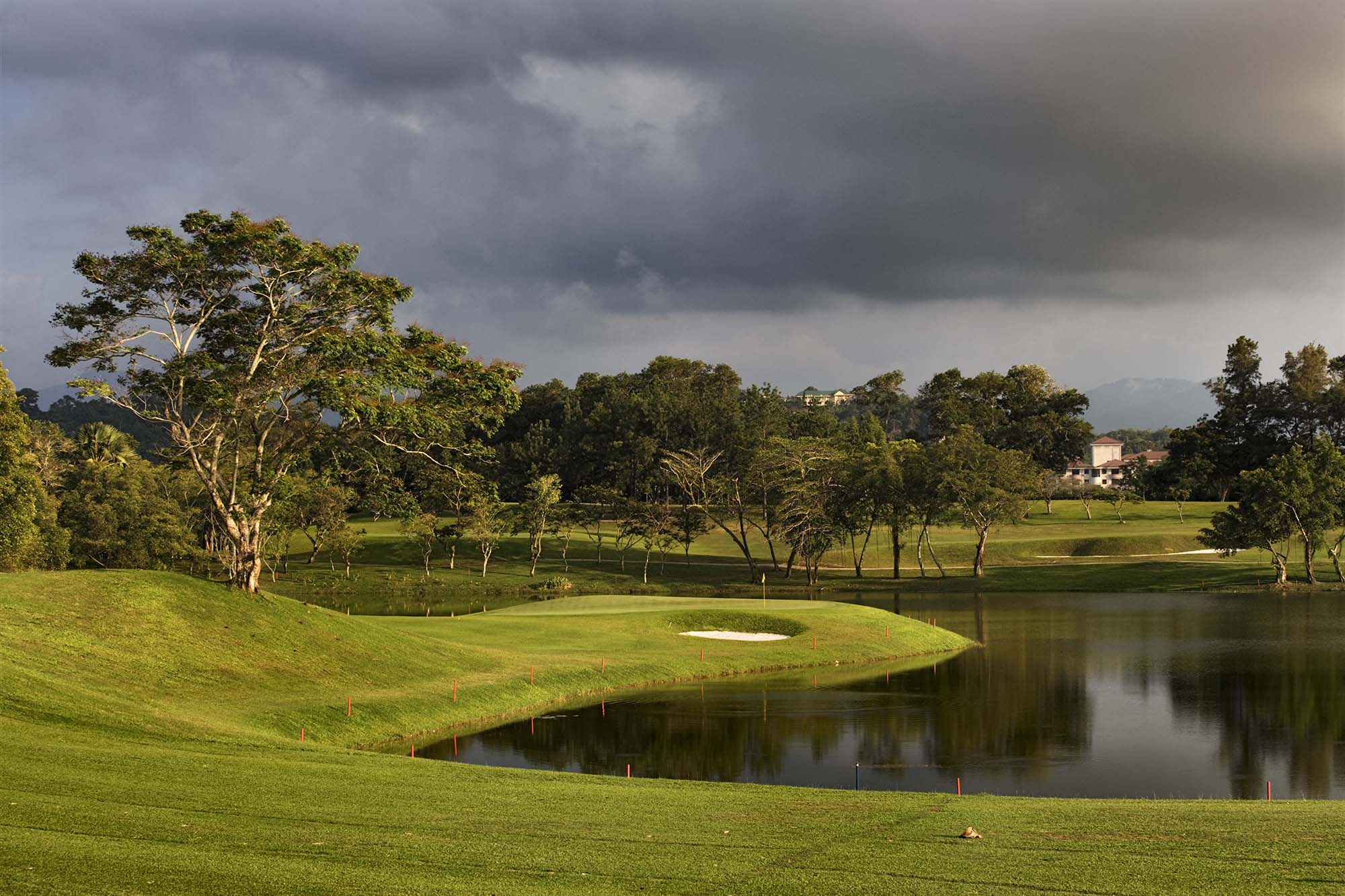 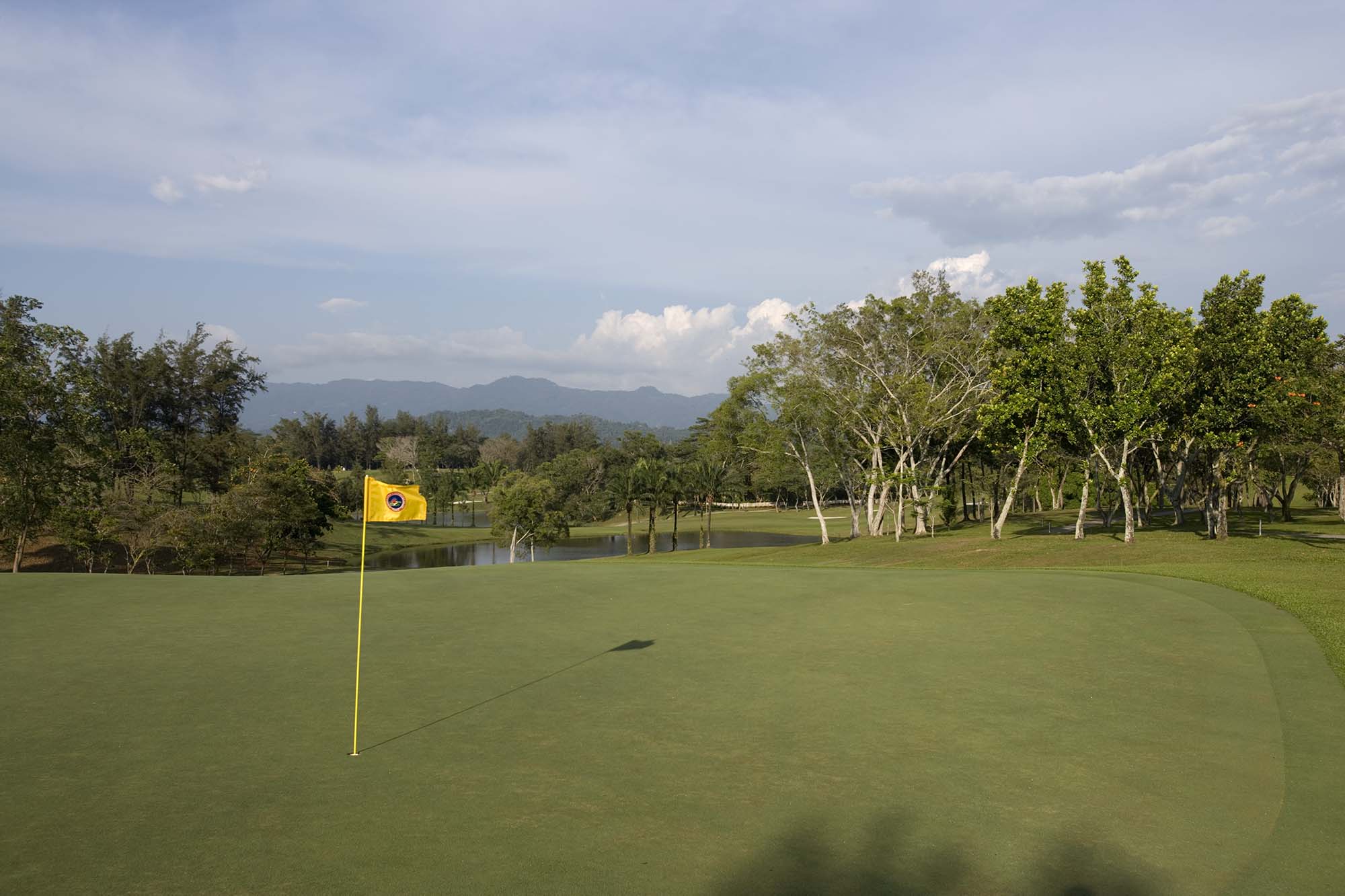 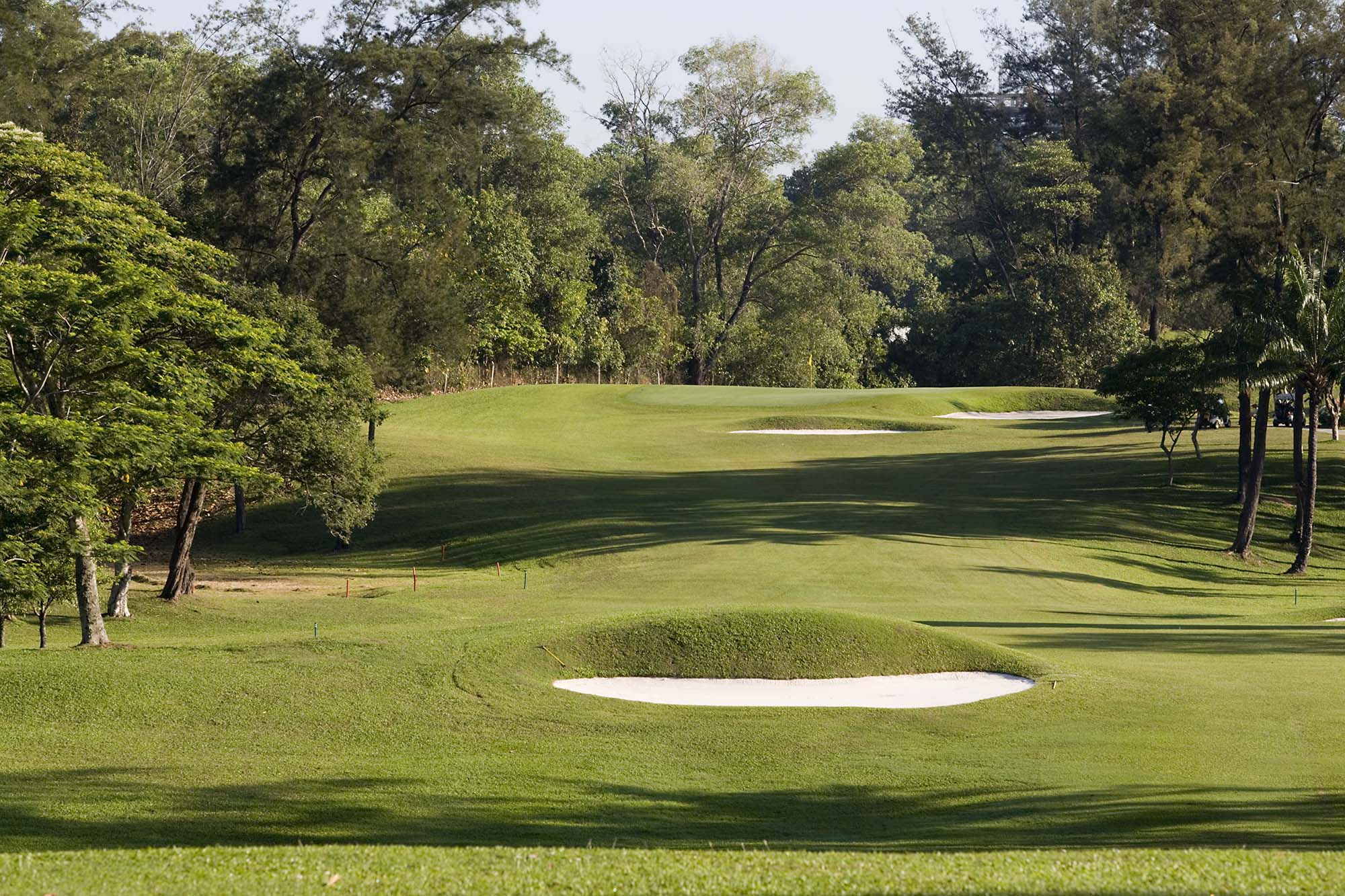 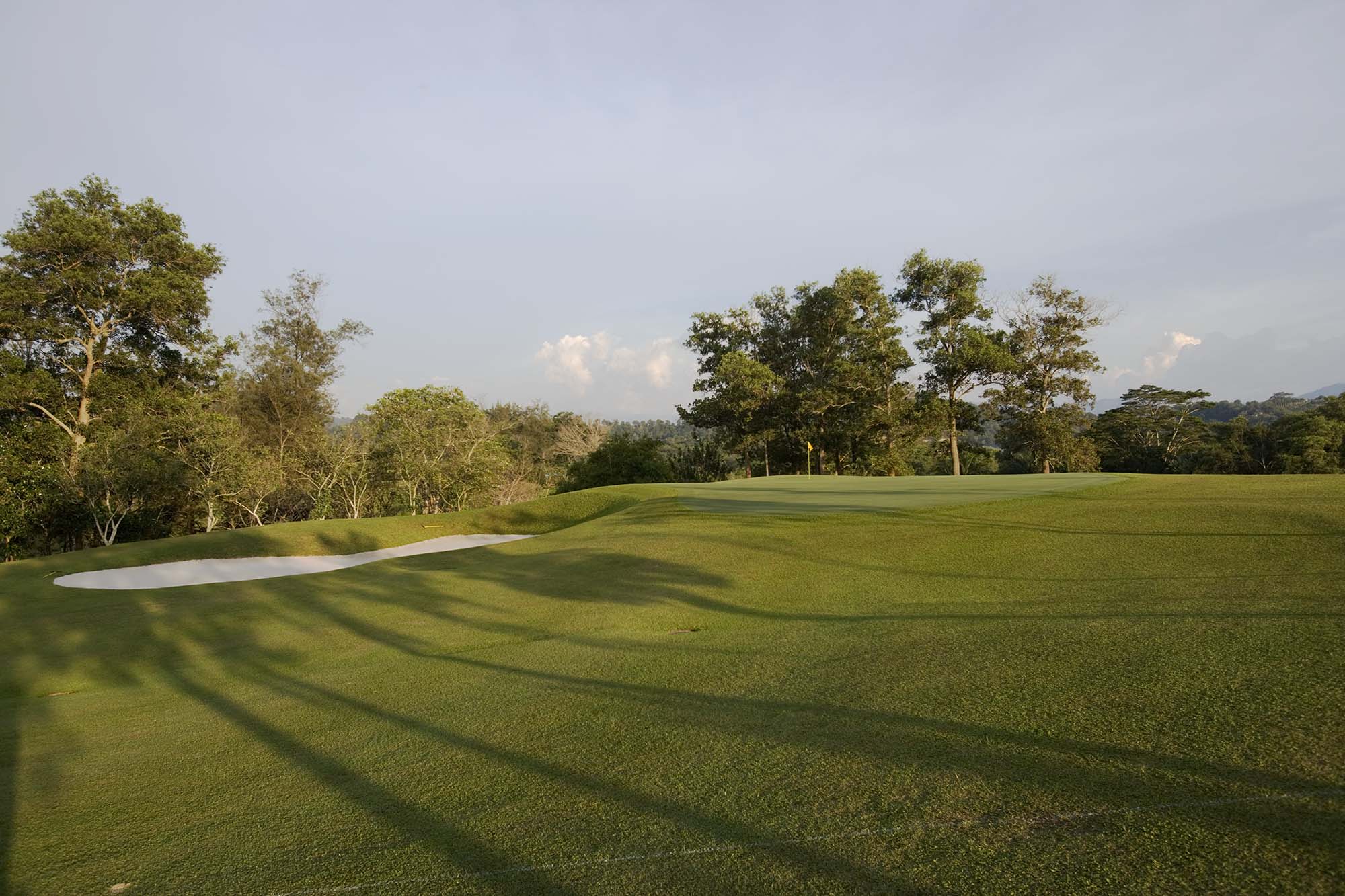 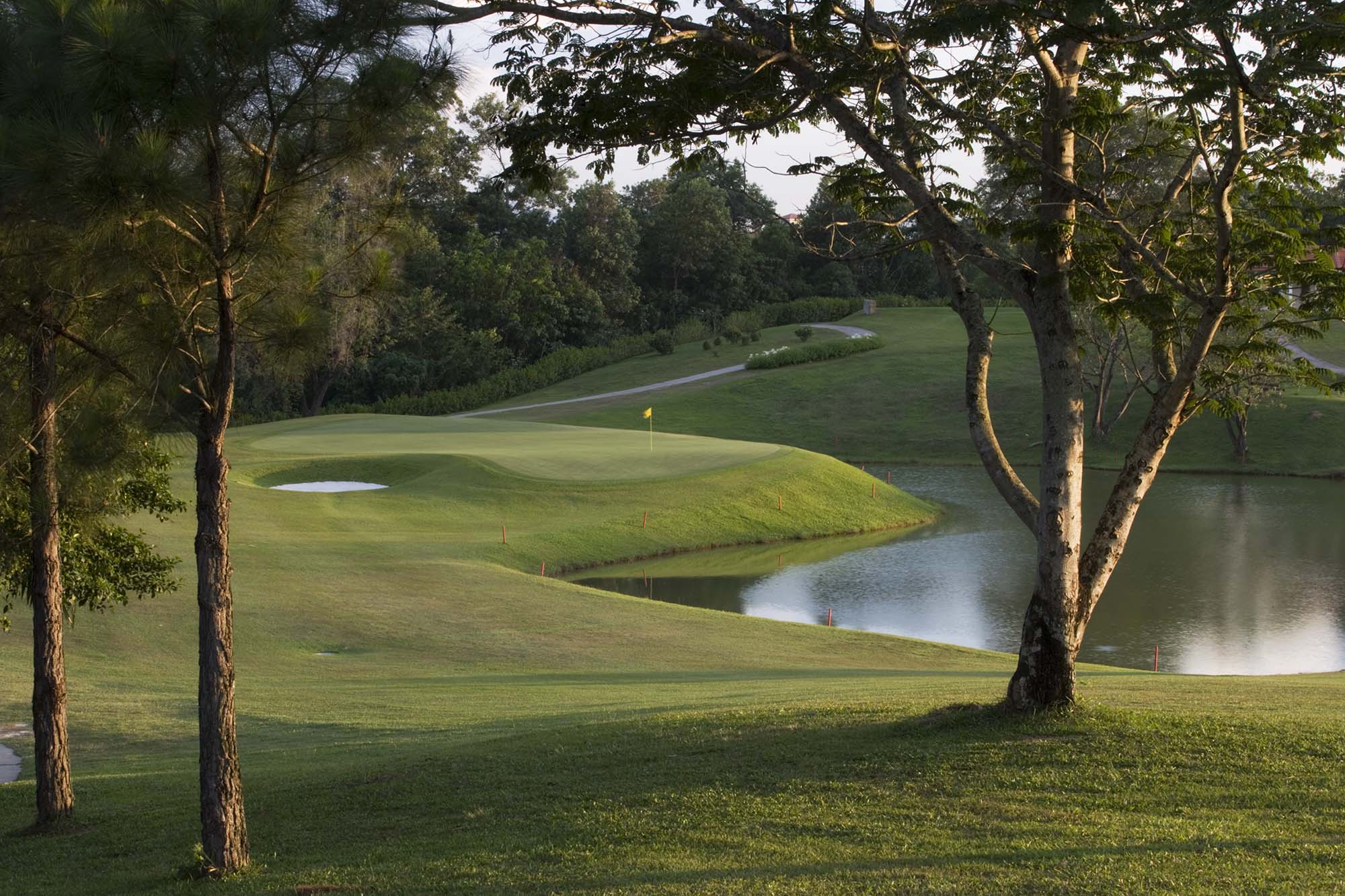 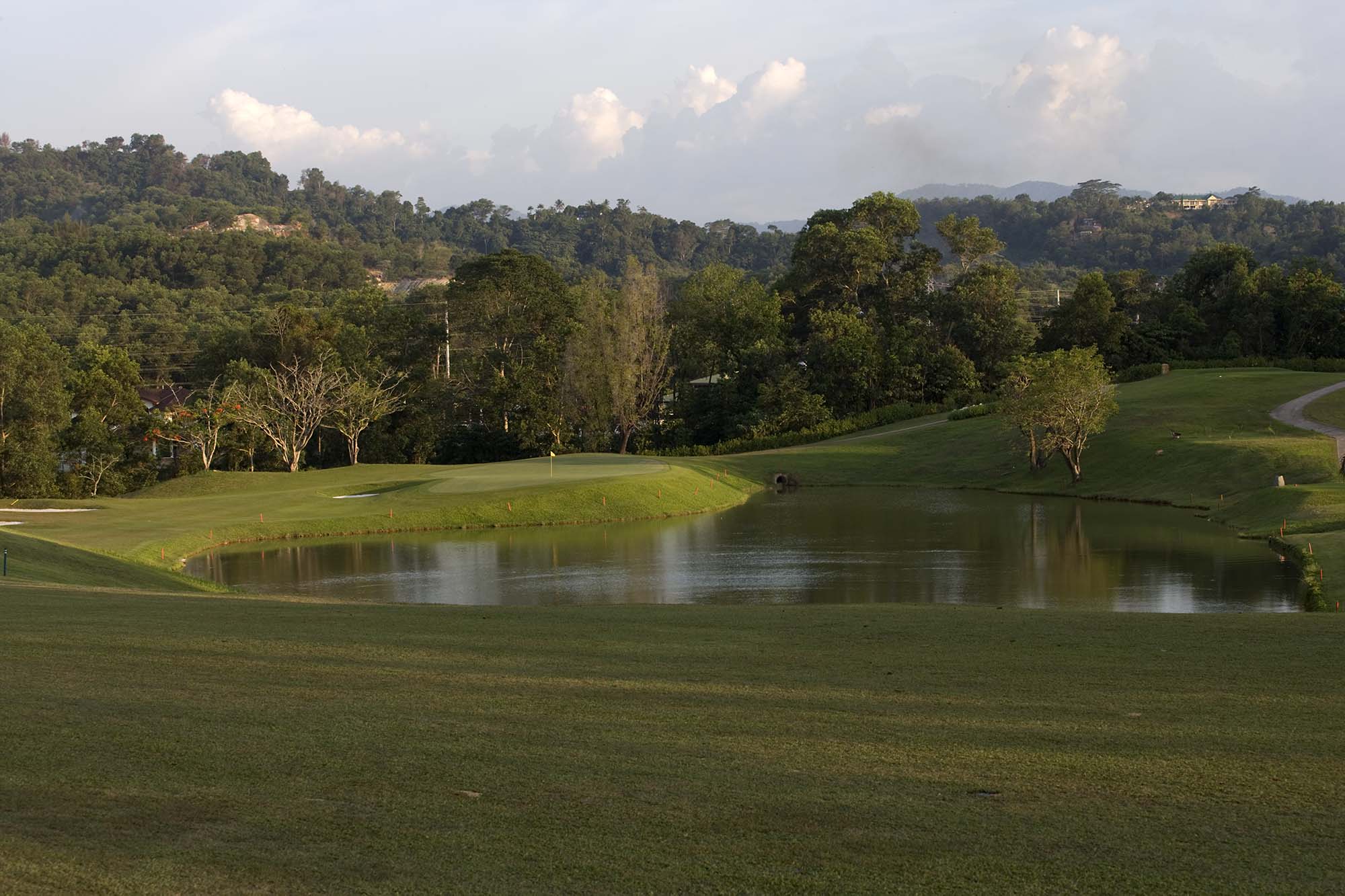 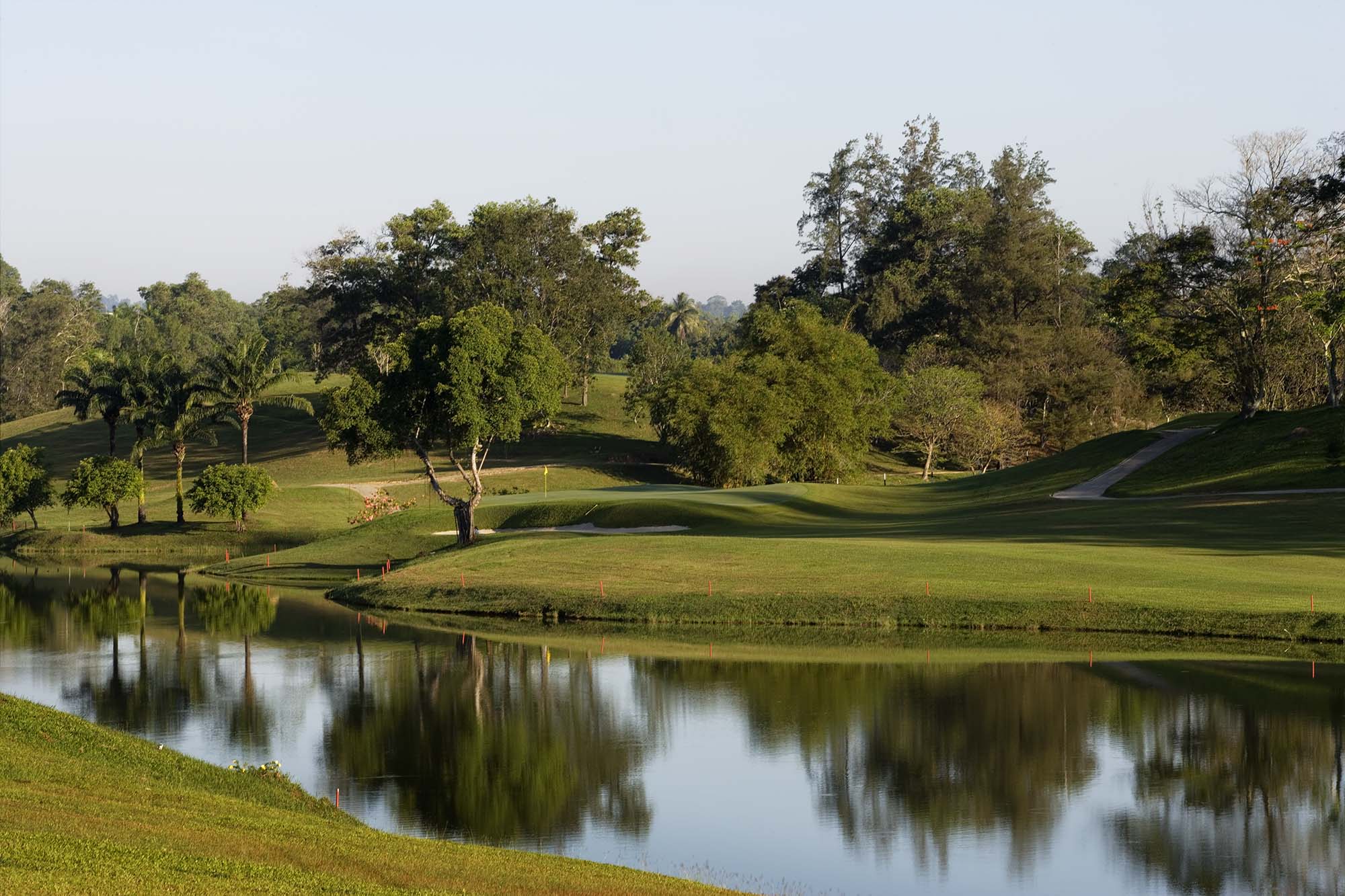 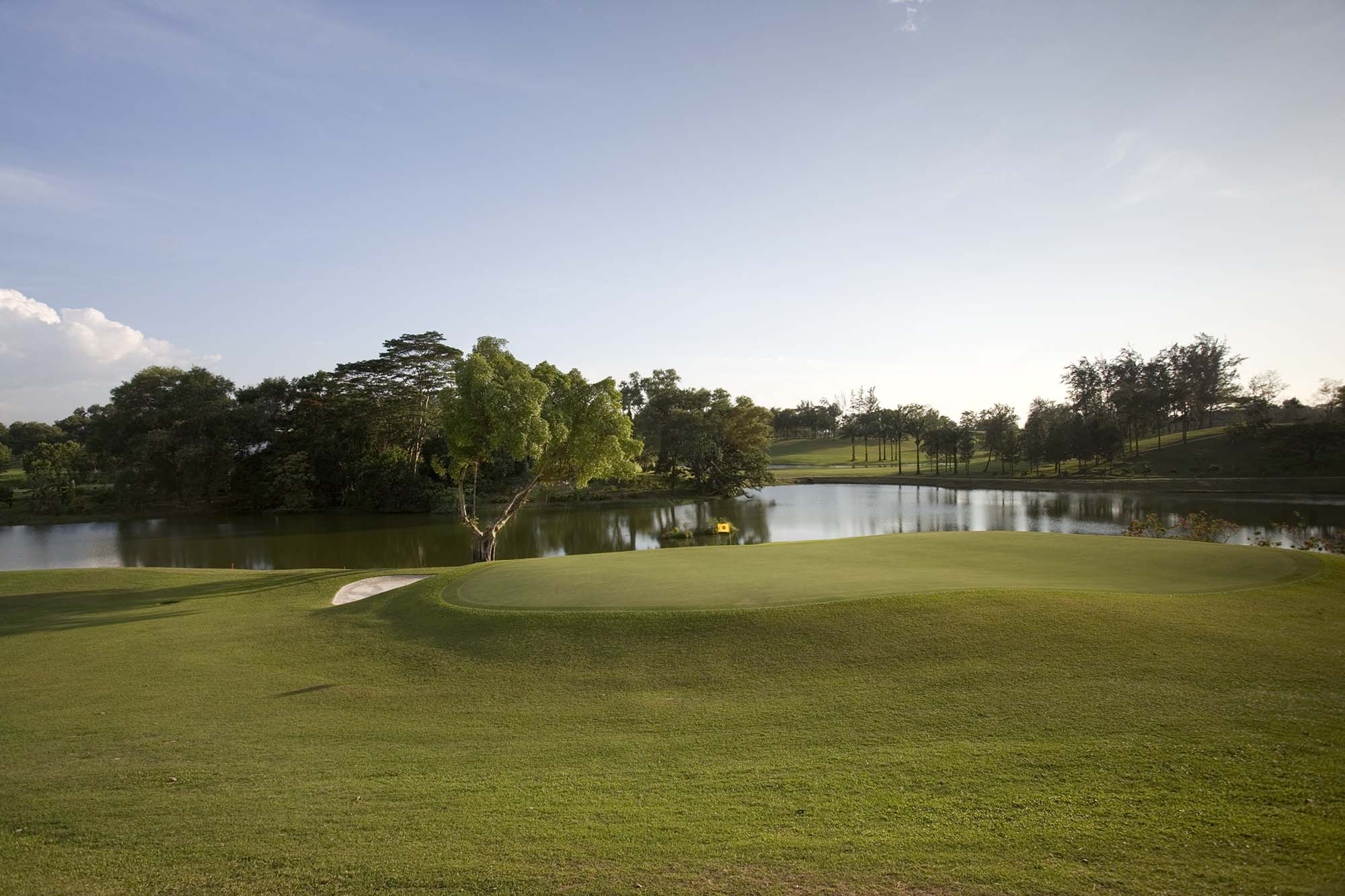 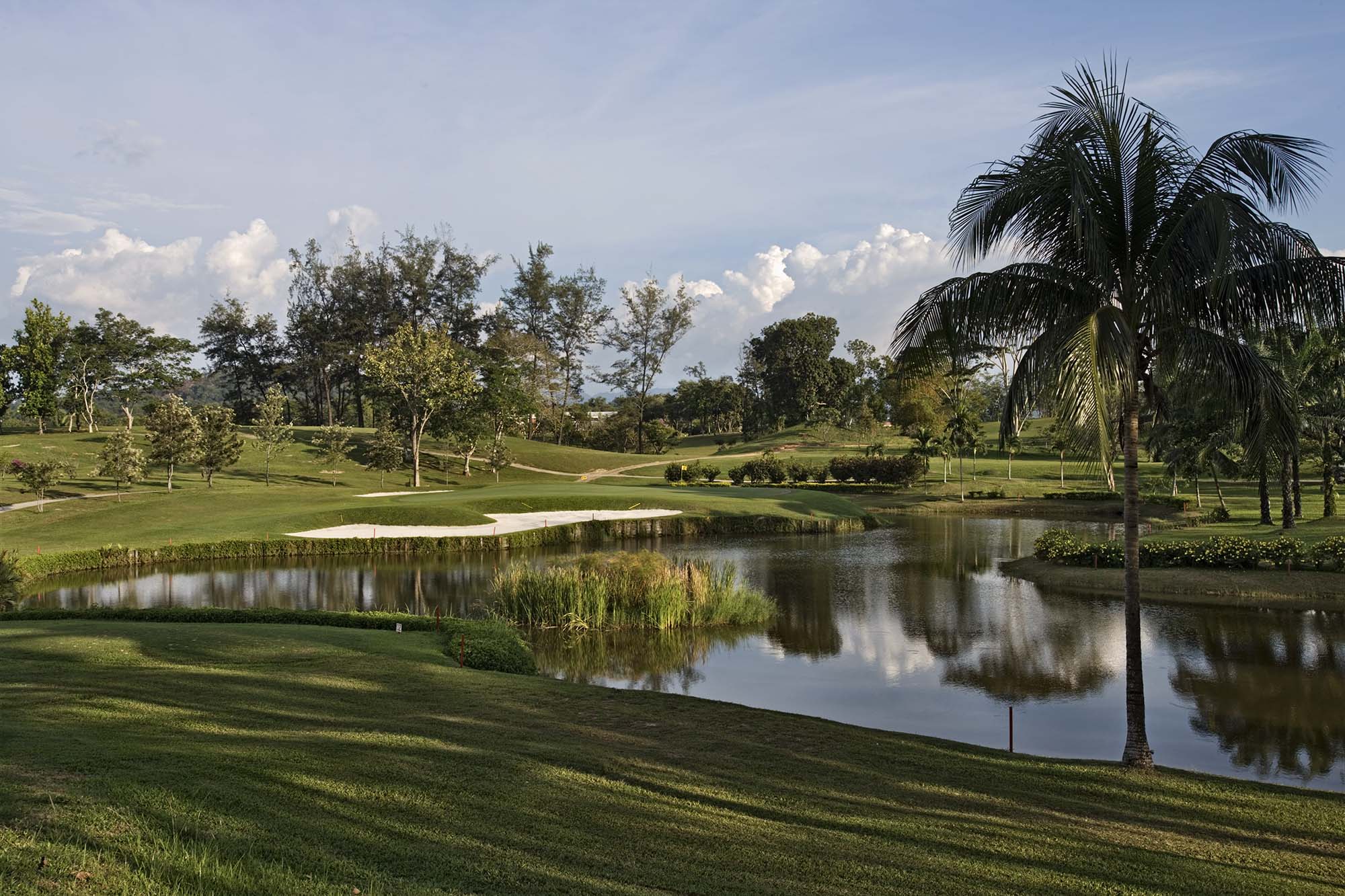 Sabah Golf and Country Club (SGCC) is one of the most renowned golf courses in the eastern Malaysian state of Sabah. Known for it’s toughness, hilly terrain and tight, tree-lined fairways the course played host for many years to The Sabah Masters and gained the hard won respect of the many tournament professionals who played there.

Unfortunately, over a period of decades, the course declined in quality, due mainly to a deterioration in the state of it’s greens, and required a complete makeover if its previous glory was to be recaptured. Nelson & Haworth were engaged by SGCC in 2003 to re-design its greens, and generally review and improve the playability and overall quality of the golf course.

While the existing layout was retained for the most part, there was some routing changes made perhaps the most significant which to move 9 green from an awkward hillside position to a much more dramatic lake side location.

Other changes to the course included improvements in drainage, the re-grading of some very steep fairway landing areas and the clearing of non-native trees to open up views, improve playability and improve turf conditions.