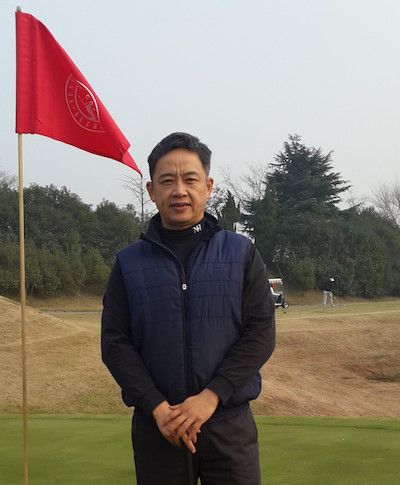 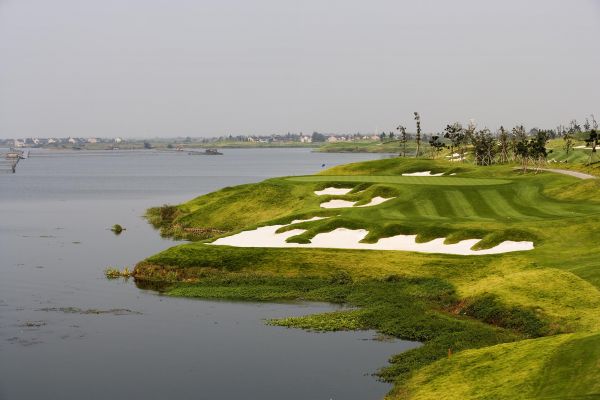 David Young began his career in the golf industry in 1993, working as site translator and coordinator at Shanghai Silport Golf Course during the initial earth work stages and moving to the Shenzhen Sand River Golf Course project in April 1994, where he was promoted to assistant construction manager midway through construction. David moved back to his hometown of Suzhou in 1996, where he continued his career in golf course construction. In 1997 he commenced work on the 18 Hole Shanghai Links Golf Club where over the next four years he gained invaluable experienced in both construction and maintenance.

In October 2002, David joined N&H full time where his responsibilities include project management, administration and most importantly ensuring the needs of our clients are taken care of in a timely and professional manner. In 2003 David was promoted to Director of China Operations for Nelson & Haworth.