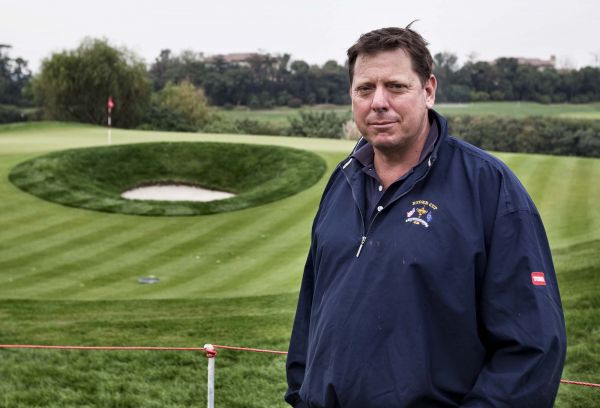 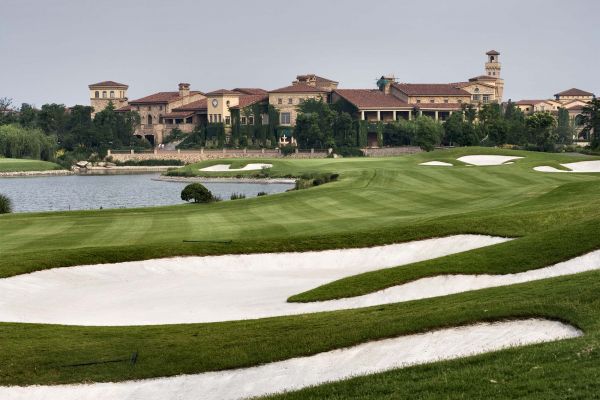 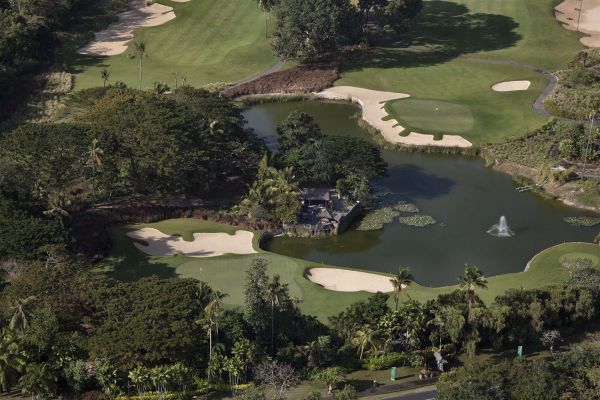 In 1985, Neil Haworth joined the respected Canadian Golf Course Architecture firm of Graham Cooke and Associates. After several years of intensive work in the cool Canadian climate, Neil made the big leap across the Pacific to decidedly tropical Singapore, establishing the Asian offices of what was then the respected firm of Nelson & Wright in 1990. Neil became a director of the new firm in 1992. Chairman of Nelson & Haworth since 2000, Neil has overall responsibility for the company’s operations outside of the United States.

For nearly a quarter of a century, Neil has designed many of Asia’s top golf courses, including Shenzhen Golf Club in Guangzhou, China and Sheshan International Golf Club near Shanghai, China’s most exclusive golf club and home of the HSBC Champions tournament. Shan Shui Golf Course in Sabah is a masterpiece of design on a beautiful rainforest site that was voted "Best Golf Course in Asia" in 2000 by "Asian Golf Monthly." At 10,000 feet and surrounded by Himalayan peaks in Li Jiang, Yunnan, China, Jade Dragon Snow Mountain is a course that is on everyone’s must play list.

Neil was elected a full member of the American Society of Golf Course Architects in 1999.